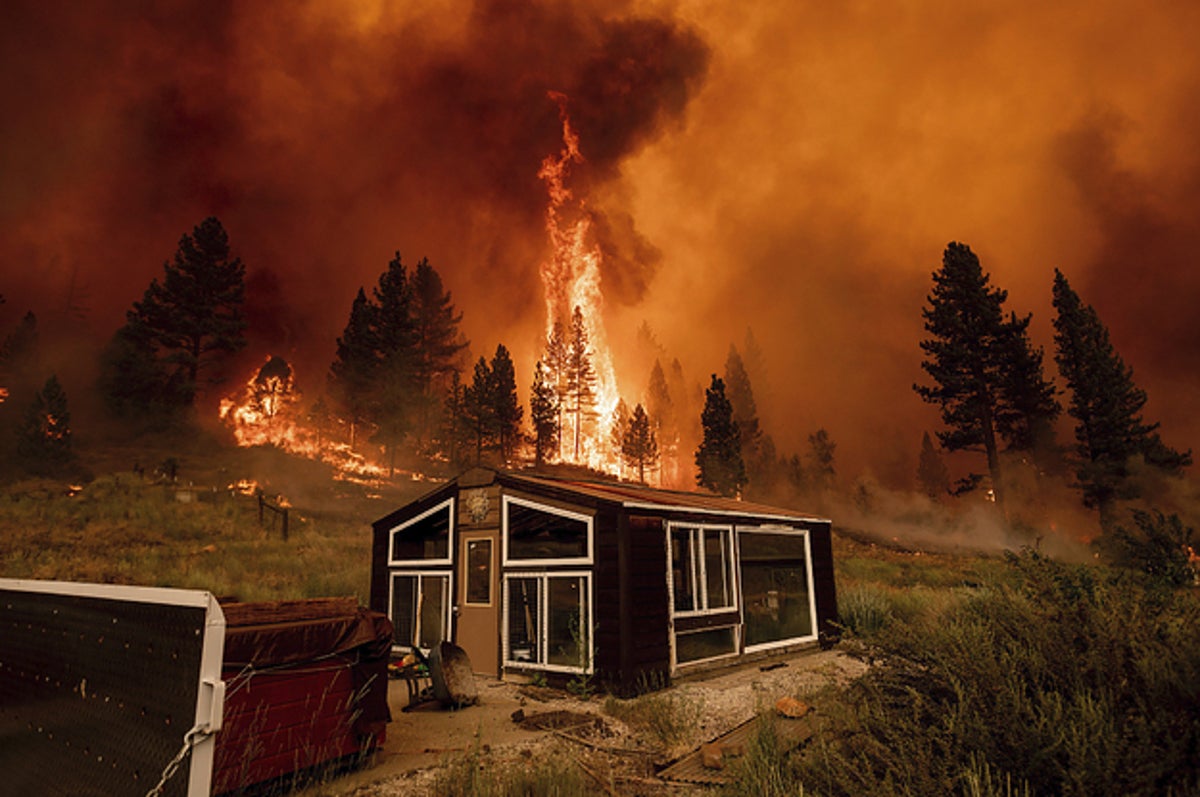 This week was another sobering look at the effects of climate change around the world. We watched as China flooded and the monstrous wildfires continued in the Pacific Northwest. The photographer Marina Vitaglione used an old photographic technique to produce otherworldly images of London’s air pollution, while Eva Marie Uzcátegui took a look at a sandbar in Miami that has become a popular local hangout and is set to be destroyed.

Many news outlets paid tribute to Indian photographer Danish Siddiqui, who was killed while working in Afghanistan. His work had brought him around the world for stories, and his reporting on the Rohingya refugee crisis won a Pulitzer Prize in 2018. The Delta variant of COVID-19 is on the rise, bringing fears of another lockdown. Todd Heisler and David Gonzalez of the New York Times profiled 115 workers who kept the city afloat during the pandemic, even when some of them found themselves unemployed.

Despite the ongoing pandemic, the Olympics started this week after a year’s delay, which means all eyes are on the celebrations in Tokyo. And just for fun, we took one last look at France and the celebrities out in full force at Cannes.