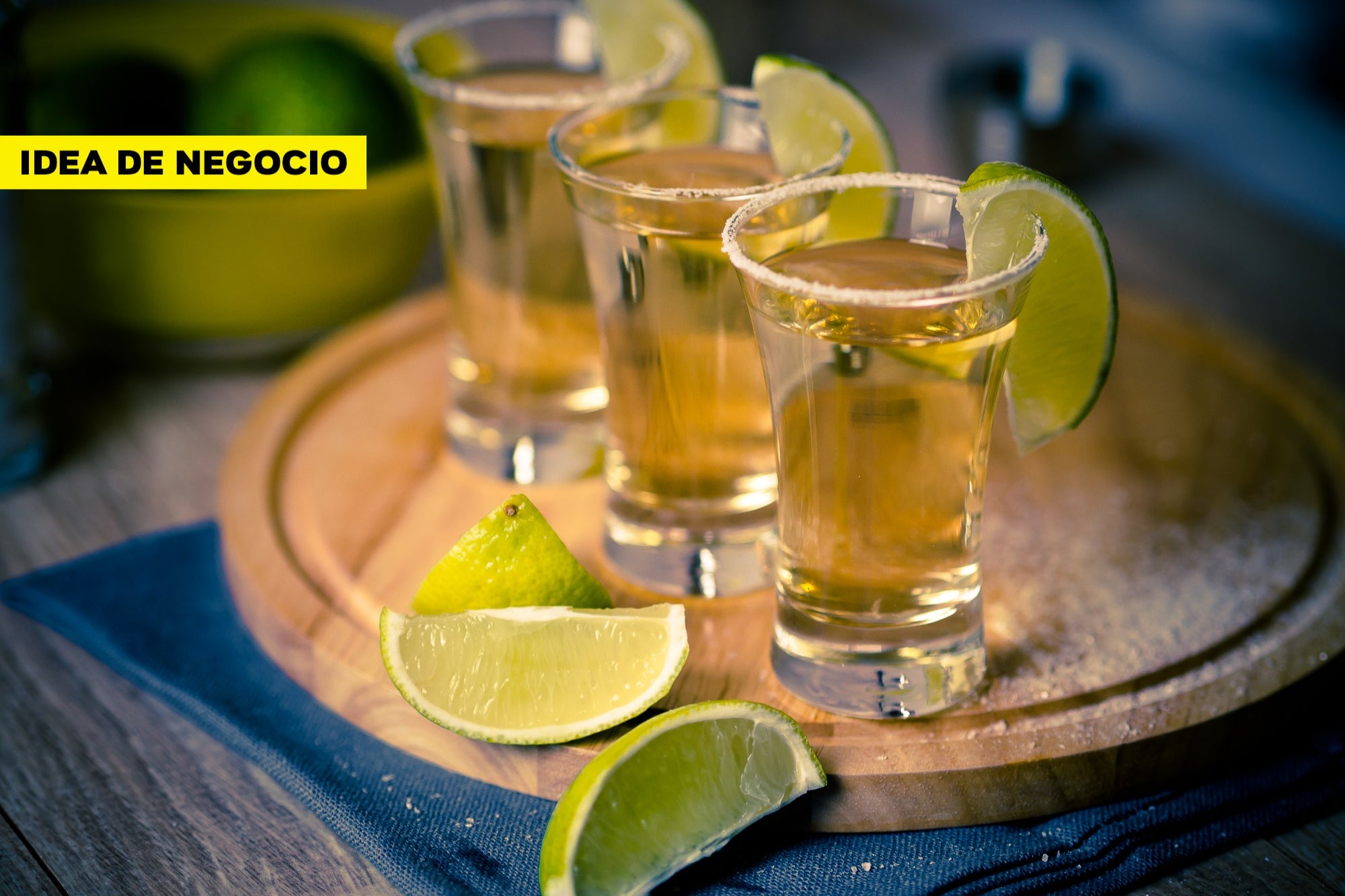 This article was translated from our Spanish edition.

Opinions expressed by Entrepreneur contributors are their own.

The tequila industry in Mexico produces more than 240 million liters each year; of which 70% is exported. According to the Tequila Regulatory Council (CRT), as of December 2018, foreign sales totaled 209.7 million liters.

Exports of the national distillate to the United States totaled 172.4 million liters, which is equivalent to 1.3 billion dollars in sales and more than 70 thousand jobs throughout the Agave-Tequila production chain .

On the other hand, direct or multilevel sales constitute one of the main marketing channels worldwide. Mexico is the second most important market in Latin America (only after Brazil) and sixth in the world. While the most popular product categories are: beauty, footwear, food supplements and fashion.

From the union of two industries that, despite the economic ups and downs, are always dynamic – tequila and direct sales – a new concept arises that consists of the commercialization of this distillate through a multilevel system.

To start, contact one or more tequila brands that are interested in you becoming their commercial arm. Then, it integrates a physical or online catalog that contains the most important characteristics of each product (origin, type, years of aging, milliliters, price). Also design a payment and compensation model for the people who join your network, and don’t forget to include training in key areas such as negotiation, customer service, tracking, and collections. All of this can represent up to $ 100,000 of investment.

How to start selling? Like the rest of the direct sales networks: start promoting your offer among friends and family (both to join your marketing network and to make them end consumers). Whats Next? Two more elements: perseverance and professionalism in terms of punctuality in deliveries, variety of products and special promotions.