TAIPEI, Taiwan — A former U.S. senator and two ex-State Division officers will arrive in Taiwan on Wednesday at a time of tense relations with China, Taiwan’s Overseas Ministry mentioned.

Chris Dodd, a Democratic senator from Connecticut from 1981 to 2011, is coming with two former deputy secretaries of state, James Steinberg from the Democratic Obama administration and Richard Armitage, who served beneath Republican President George W. Bush. 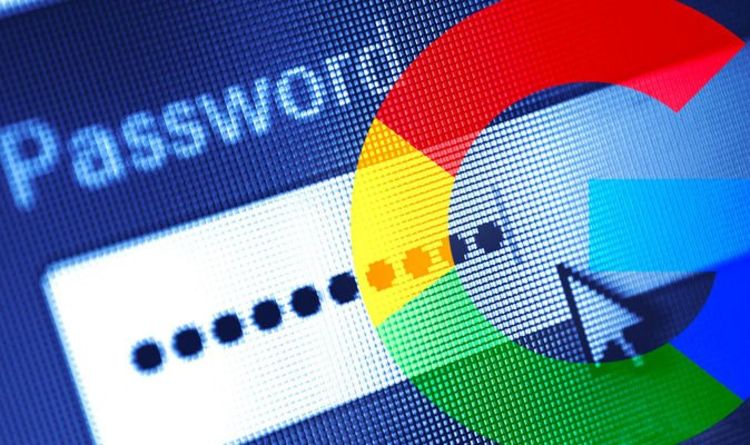