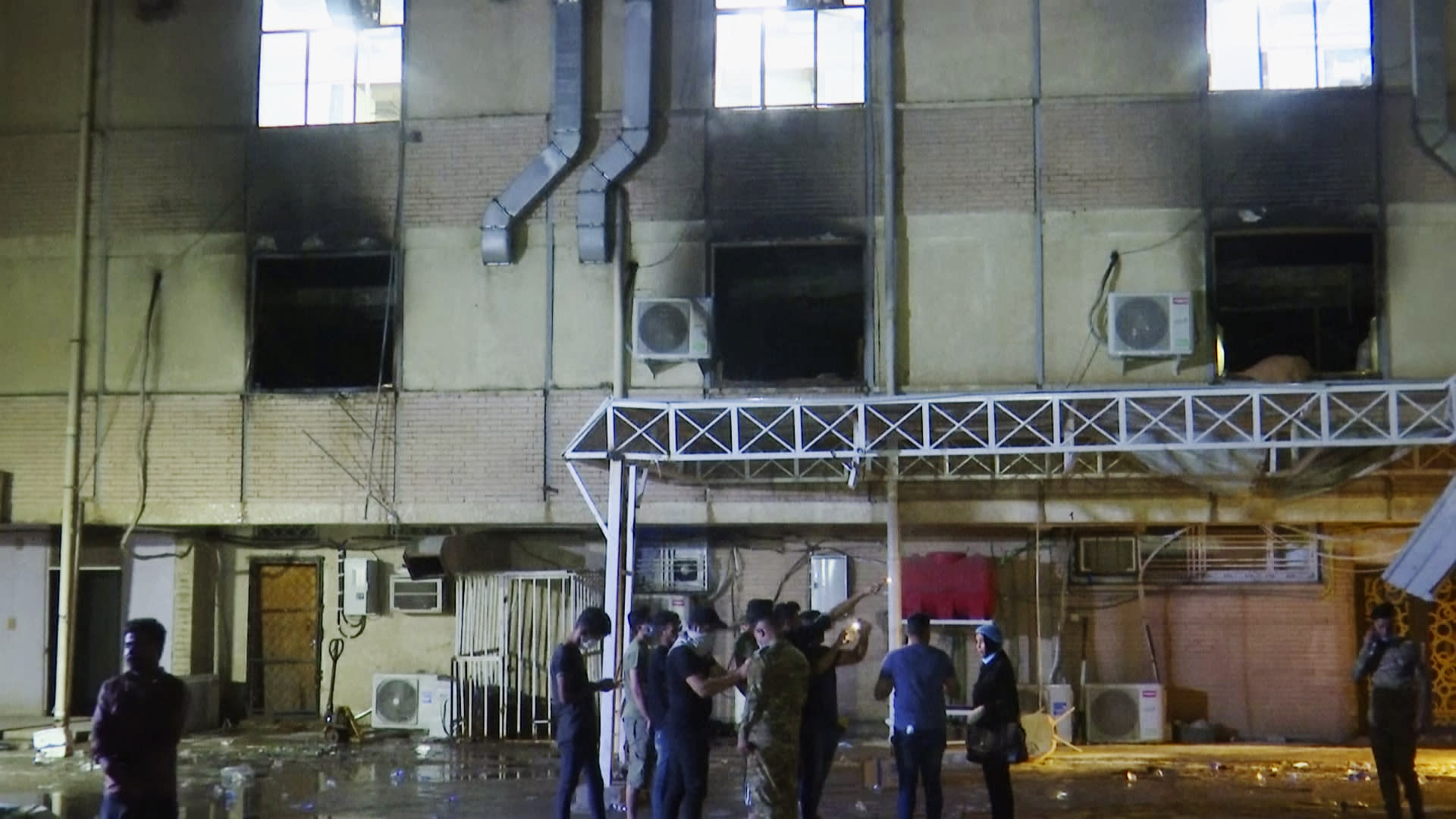 Perhaps Handing Over America’s Nationwide Parks Is a Dangerous Concept