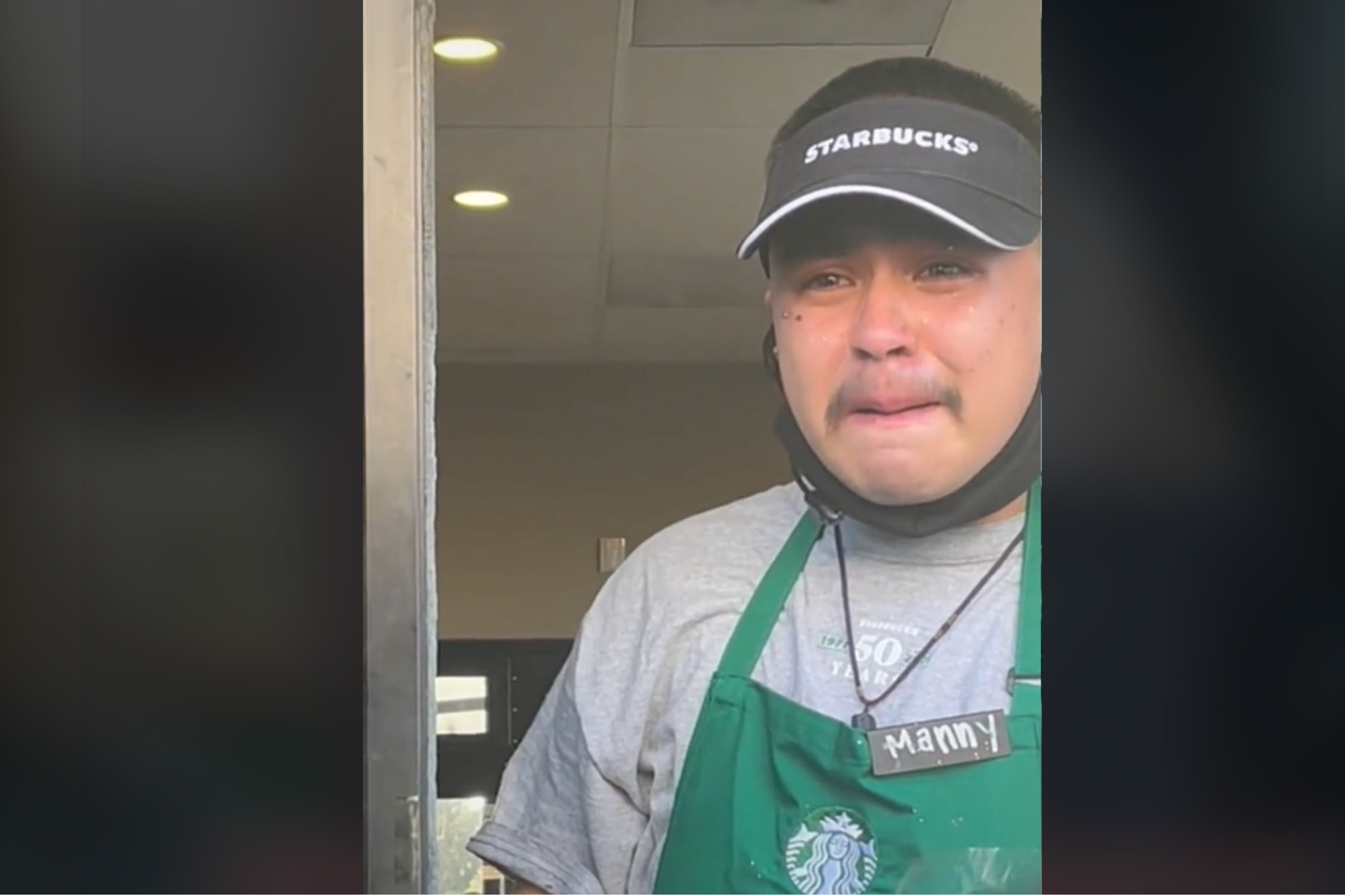 One TikTok user changed the life of a Starbucks barista in a TikTok video that has gone viral by shedding light on mental health struggles and the power of telling one’s story.

TikTok user Charlie Rocket posted a video where a girl (who goes by @Perri on TikTok) and her friend are going through a Starbucks drive-thru and ask the barista, named Manny, what his dream in life is.

He tells the girls that he wants to buy a car, which will cost around $1,000.

Manny also says that he’s been struggling with depression, and the driver tells him that she might “see him around.”

The two girls then go and buy flowers and a toy car that they hide $1,000 inside before driving back to Starbucks to re-visit the barista and give him the surprise of his life.

@charlie Wow this made me cry. You never know what someone is going through #fypp #positivity #starbucks ♬ Lights Are On – Tom Rosenthal

“I never got flowers before,” Manny says heartwarmingly before he opens the box with the money and instantly bursts into tears. “Today I had suicidal thoughts and didn’t feel like waking up.”

“You’re so loved,” Perri tells him. “Light will shine on your face again.”

The heartwarming video has garnered a whopping 27.5 million views and over 5.7 million likes.

Users in the comments were blown away by Manny’s honesty and Perri’s kindness.

“You just saved a life,” one TikToker wrote. “Kindness is key guys.”

“He will never forget this moment,” said another. “Bless him”

Hundreds of users wrote that they were “moved to tears” and “crying,” prompting others to share their struggles with mental health and show their support for Manny.

“From someone who battled depression & anxiety,” one user penned. “Thank you for fighting every day. I promise there’s better days.”

The TikTok account also posted a link to a fundraiser to help Manny with a new car.

“Manny is a Starbucks barista in high school facing a battle with depression and anxiety. He takes the bus to work everyday, because he doesn’t have the financial means to afford a car,” the fundraising page reads. “We started out the donations by giving him $1,000, but to get a good car we set a goal to raise him $10,000.” 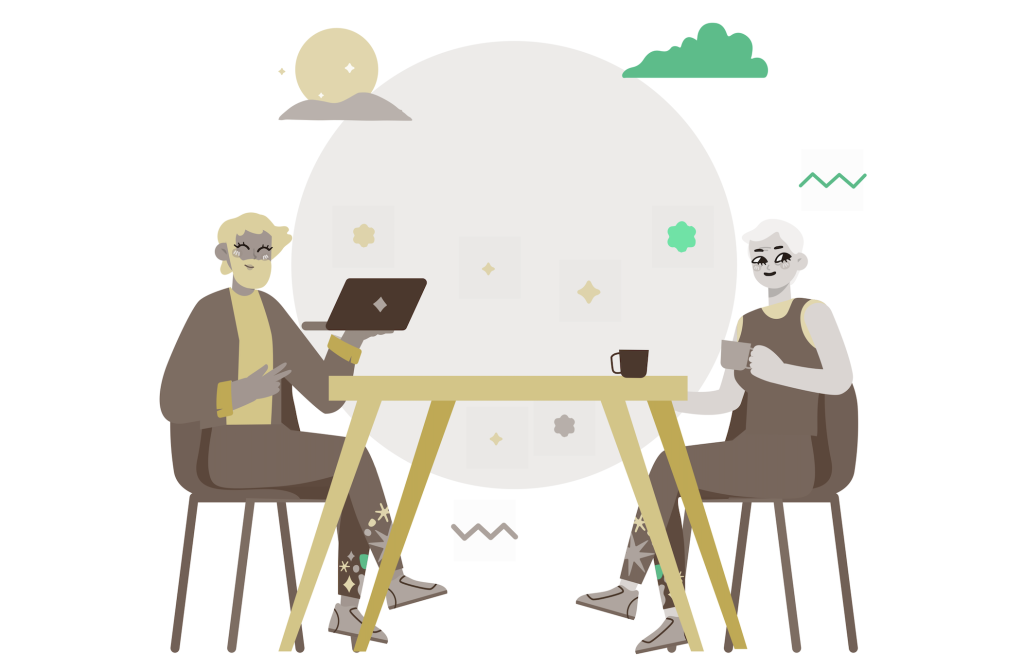 25 Ways to Stop Spending Money and Save for Retirement

July 6, 202210 min read
[ad_1] Unfortunately, there are no shortcuts when it comes to saving for retirement. Instead, you…