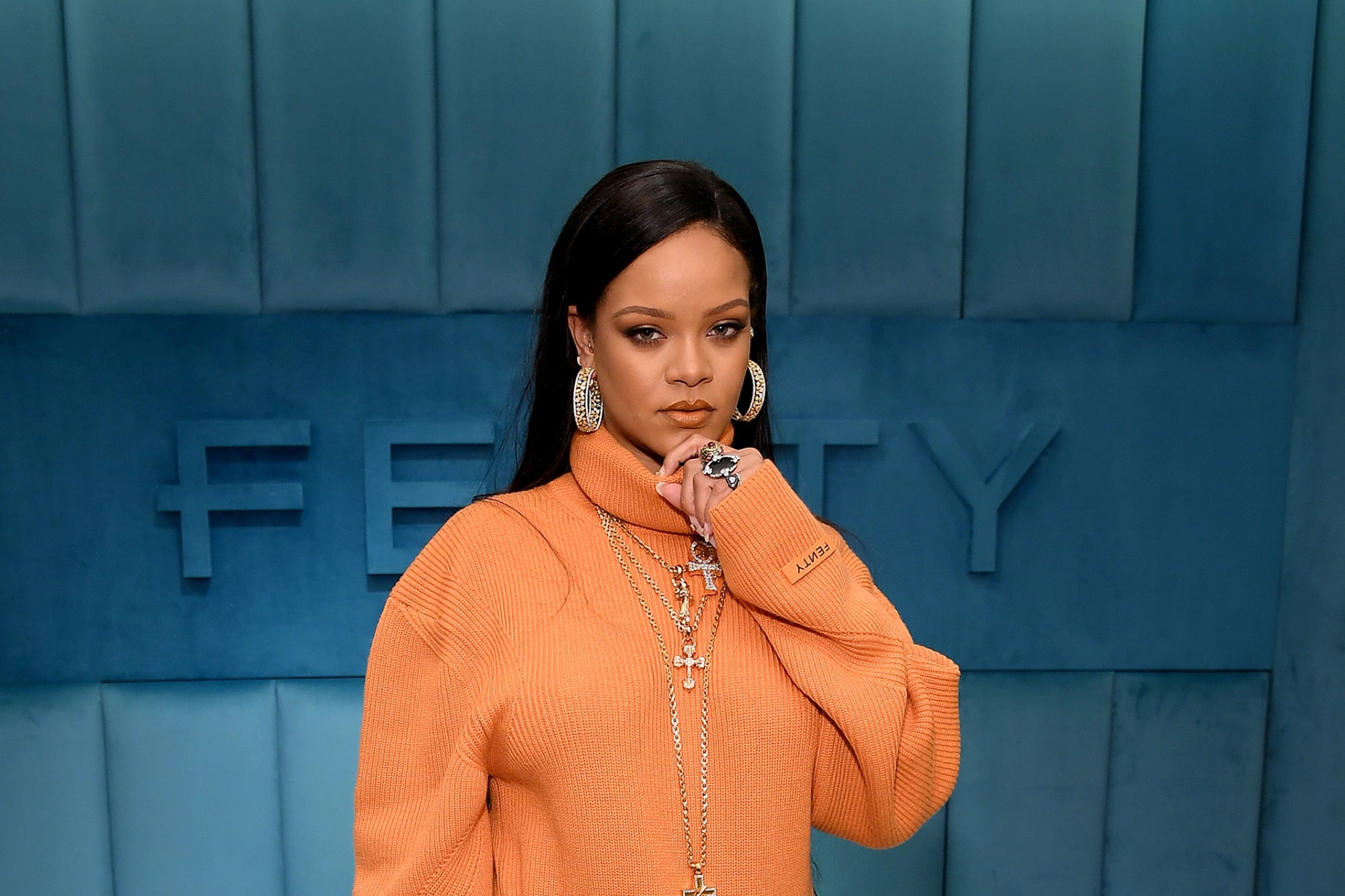 Forbes reported that her net worth has shot above $1.7 billion, making her the ‘richest female musician’ in the world.

Grow Your Business,
Not Your Inbox

Superstar singer and businesswoman Rihanna (whose real name is Robyn Fenty) has just been the latest woman inducted into the billionaire’s club, per Forbes on Wednesday.

The outlet reported that her net worth has shot above $1.7 billion, making her the “richest female musician” in the world.

The 33-year-old, who has had much commercial success over the course of her music career with endless collaborations and eight studio albums, is also the CEO and founder of cosmetics company Fenty Beauty, which launched in 2017.

Rihanna owns 50% of Fenty Beauty, with the other half being owned by luxury goods conglomerate LVMH. Bernard Arnault, who runs LVMH, infamously dethroned Jeff Bezos as the richest person in the world earlier this week.

Forbes estimates that a whopping $1.4 billion of her earnings come from the beauty brand, followed by her lingerie company, Savage x Fenty, which is worth a reported $270 million.

“She is creating a brand outside of herself. It’s not just about Rihanna,” Shannon Coyne, cofounder of consumer products consultancy Bluestock Advisors told Forbes. “Even if you don’t like her music, she’s created a real style in the fashion and beauty space.”

Related: 5 Lessons You Can Learn From Some of the World’s Best Businesswomen