Peter Thiel, co-founder and chairman of Palantir Technologies Inc., speaks during a news conference in Tokyo, Japan, on Monday, Nov. 18, 2019.

LONDON — Tech billionaire Peter Thiel believes that people should be more worried about “surveillance AI” rather than artificial general intelligences, which are hypothetical AI systems with superhuman abilities.

The venture capitalist, who co-founded big data firm Palantir, said at an event in Miami on Wednesday that on the path to AGI, you get surveillance AI, which he described as a “communist totalitarian technology.”

Those that are worried about AGI aren’t actually “paying attention to the thing that really matters,” Thiel said, adding that governments will use AI-powered facial recognition technology to control people.

His comments come three years after Bloomberg reported that “Palantir knows everything about you.” Thiel has also invested in facial recognition company Clearview AI and surveillance start-up Anduril.

Palantir, which has a market value of $48 billion, has developed data trawling technology that intelligence agencies and governments use for surveillance and to spot suspicious patterns in public and private databases. Customers reportedly include the CIA, FBI, and the U.S. Army.

AGI, depicted in a negative light in sci-fi movies such as “The Terminator” and “Ex Machina,” is being pursued by companies like DeepMind, which Thiel invested in before it was acquired by Google. Depending on who you ask, the timescale for reaching AGI ranges from a few years, to a few decades, to a few hundred years, to never.

Hype around AGI has diminished recently as people realized there’s still a long way to go despite some promising breakthroughs. The most advanced AI systems remain relatively “narrow” and unable to perform “general” tasks. An AI that can play the board game “Go” can’t also paint a picture, for example.

Thiel, a well-known libertarian who also co-founded PayPal and holds a board seat at Facebook, said Silicon Valley isn’t talking about AGI as much today as it was six or seven years ago.

“Elon’s not talking about it anymore and Larry (Page) is off to Fiji and doesn’t seem to be working on it quite as hard,” he said, before going on to question why the AGI discussion hasn’t completely collapsed.

Murray Shanahan, a senior research scientist at DeepMind, said on Twitter that Thiel had an “interesting take” on AGI. He did not immediately respond when CNBC asked him to elaborate.

In the same talk, Thiel pitted AI against cryptocurrencies, saying that he’d prefer to see the latter one succeed.

“If we say crypto is libertarian and that it is fundamentally a force for decentralization, then I think we should also be willing to say that AI, especially in the low-tech surveillance form, is essentially communist.”

“If you want to frame it as a technological race … I want the crypto decentralized world to work,” he said.

Thiel added that he feels “underinvested” in bitcoin just hours after the world’s most popular cryptocurrency climbed to a new all-time high of just over $66,000 per coin. 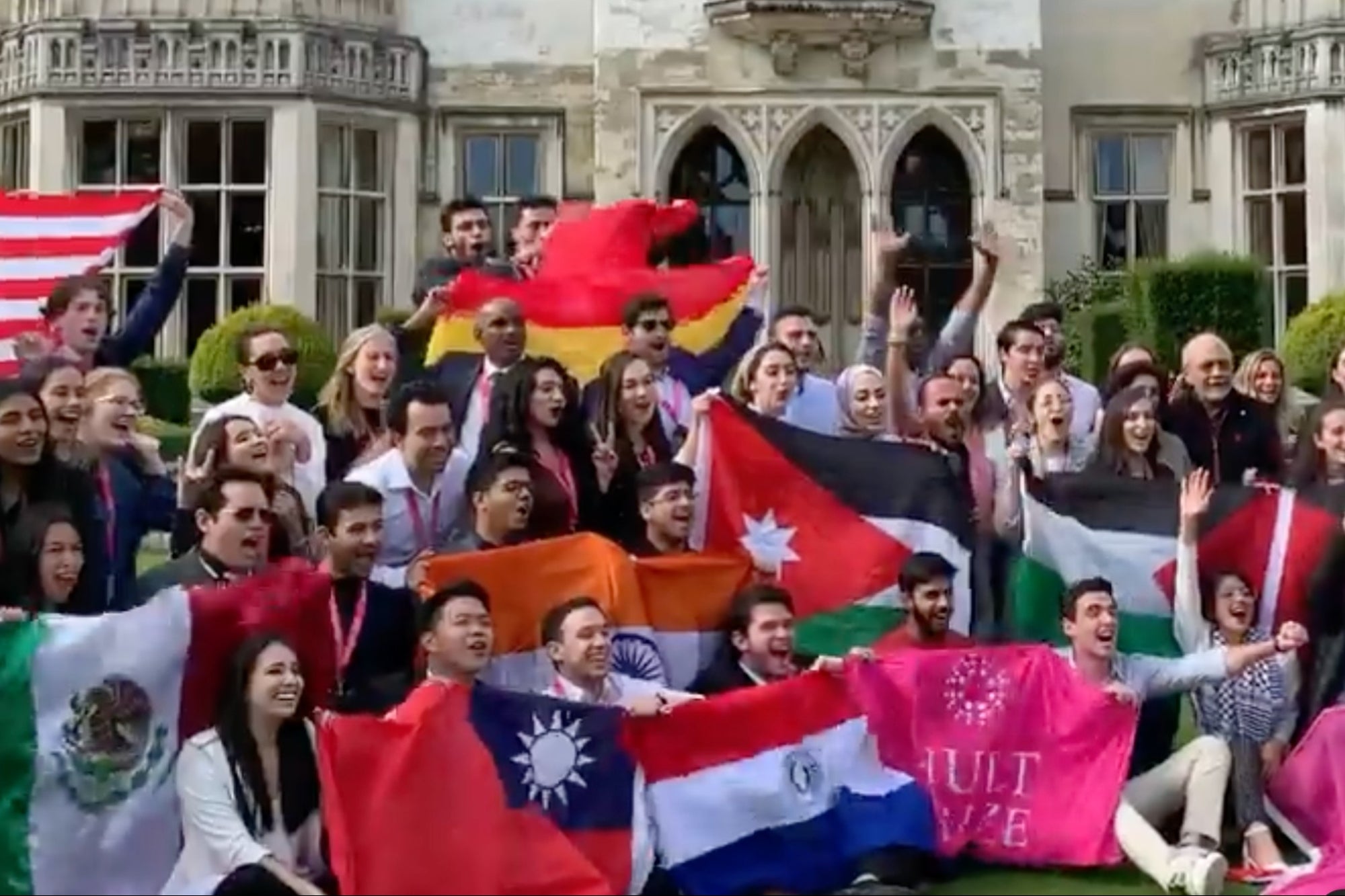