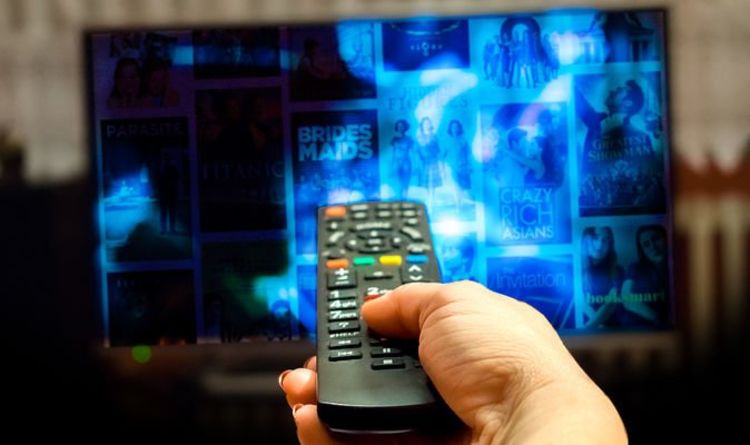 Plex has added 15 new free-to-watch channels to its service. The popular build-your-own streaming service now counts more than 200 free channels worldwide in its repository. All of these are completely free to view, with advertisement breaks funding the television shows, sports fixtures, and movies available on the channels.

Plex is available on a wide range of devices, from smartphones to games consoles and set-top boxes from the likes of Roku and Apple. It organises users’ own photos, videos and audio – and makes everything available to stream across their devices. Artwork and background information on actors and directors will be added to media added to your Plex library. On top of that, there are a number of other streaming services available via Plex, which resemble the streaming apps found on rival platforms like Fire TV.

There are now 200 channels offering free-to-watch shows, films and sport fixtures through Plex. These are a mixture of live and on-demand. Of the latest batch of channels, some of the most notable additions include USA Today, USA Today Sportswire, MMA TV, and the Tribeca Channel.

The full list of the new channels is as follows…

Not all of these channels will be available worldwide. For example, Motorvision TV only broadcasts in Portuguese and will only be available to people in Brazil with Plex. And not all broadcast in High Definition, so that’s something to look out for when you’re hunting for something to watch.

“With [every] new addition, we’re focused on continuing to expand our catalogue to provide entertainment options that speak to everyone,” Shawn Eldridge, Plex Vice President of Strategic Alliances and Content, said to The Verge.

Plex is one of a number of companies bringing free ad-supported content to those who choose their platform over rivals. Roku, which sells a number of set-top boxes and streaming dongles, airs a number of exclusive shows via The Roku Channel.