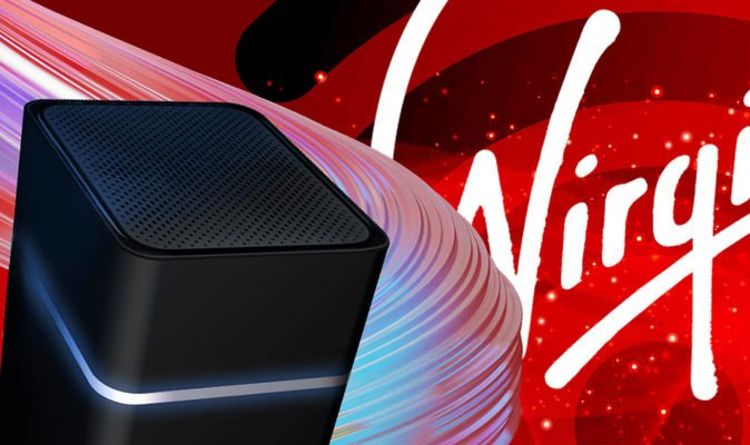 Virgin Media O2 continues to roll out its ultrafast Gig1 broadband across the UK with around 12 million homes now able to access these ultimate speeds. If you weren’t aware, this 1Gbps technology allows users to download full HD movies in under 40 seconds and is around 14 times faster than the current UK average.

That may sound impressive but things could be about to get even better for Virgin customers with the firm currently testing its next generation of broadband which will make things even faster.

As reported by the internet-obsessed team at ISPreview, Virgin has just trialled an upgrade on the streets of Edinburgh and Birmingham with the company boasting that it managed to beam broadband across its network at speeds in excess of 2.2Gbps.

That’s double what the firm currently offers and would allow users to whizz the next Hollywood blockbuster to their TVs in under 20 seconds.

The best part is, Virgin can boost those speeds without needing to dig up the roads as it’s all made possible using the firm’s current infrastructure.

This new trail is the third time Virgin has tested this latest tech with previous studies taking place in Southampton, Thatcham and Manchester.

Speaking about the tests Jeanie York, VMO2’s Chief Technology Officer, said: “We are on a mission to upgrade the UK and our continued network investment is helping ensure our infrastructure is not only fit for today but fit for the future.

“As the UK’s largest gigabit broadband provider, we’re always looking to go further and faster. With our latest multi-gigabit trial in Birmingham and Edinburgh, we’re putting this commitment to innovation into action, demonstrating the true power of our network and getting ready for the technology of tomorrow.”

There’s currently no word on when 2.2Gbps broadband will actually be available to paying customers but with Virgin continuing to run these tests we may see it arriving in homes sooner rather than later.

The only thing that users will need to know is that it could be pretty expensive. Gig1 already costs over £60 per month so expect even higher prices if Gig2 becomes available.

In other broadband news, there’s now a way to get blisteringly quick broadband on a budget. To celebrate its 10th birthday, Hyperoptic is offering its very best 1Gbps speeds for just £20 per month – that’s a £40 saving. This high-speed technology allows you to download a full HD blockbuster movie in under 40 seconds.

This deal ends on October 20 so don’t hang around if you too take advantage of this huge saving.