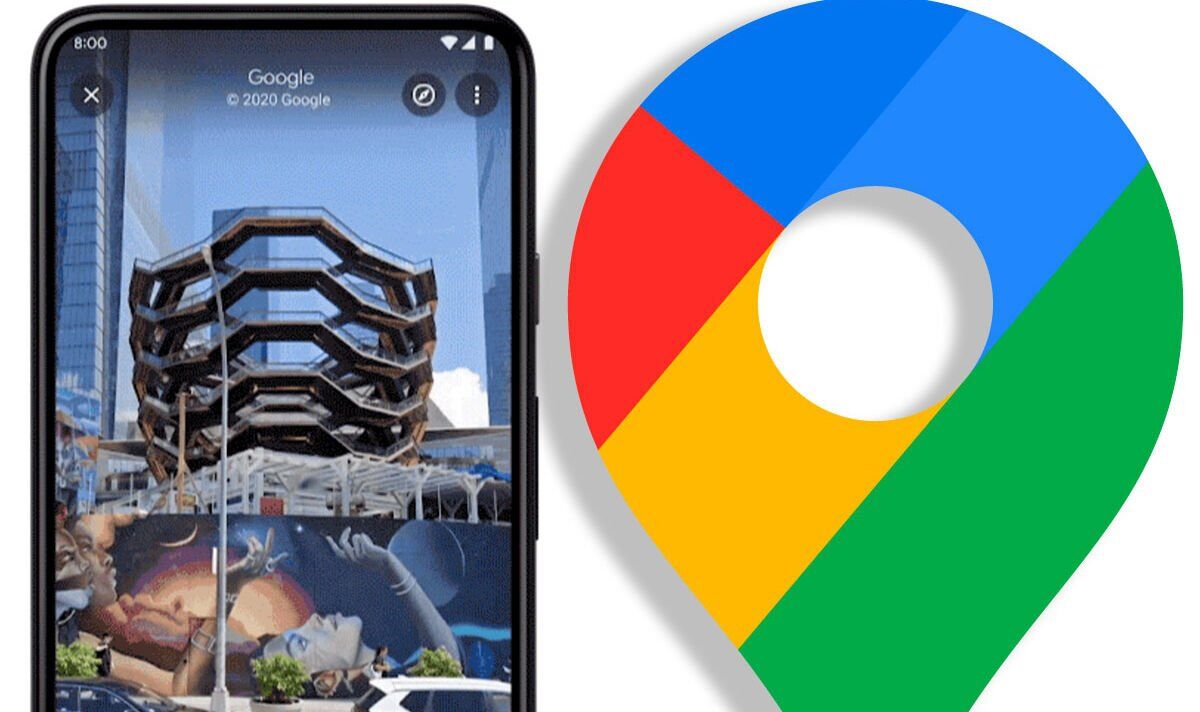 Google’s popular Street View service is 15 today and to celebrate this massive milestone the US technology giant has released an update that lets you take a step back in time. When you now launch Google Maps and head into Street View mode on iOS and Android you’ll see pictures appearing across the bottom of the app that show your specific location through the years.

This means you can take an instant step back in time or view the area at different times of the year.

When you’re viewing this new Street View imagery, you can also tap anywhere on the photo to see information about the location.

There’s also the option to “See more dates” which then displays any historical imagery Google has published of that place, dating back to when Street View launched in 2007.

HOW TO USE STREET VIEW IN GOOGLE MAPS

• A small picture preview should appear in the bottom left-hand corner – tap this and you’ll be taken into Street View mode so you can explore the area.

Speaking about the update, Google said: “Street View is all about capturing the world as it changes, and it’s also a powerful way to reminisce about the past. Starting today on Android and iOS globally, it’s now easier than ever to travel back in time right from your phone.

“Browse each of the images to see a digital time capsule that shows how a place has changed — like how the Vessel in New York City’s Hudson Yards grew from the ground up.”

Since Street View first went live back in 2007, Google says it has managed to capture and shared more than 220 billion images and travelled over 10 million miles – that’s the equivalent of circling the globe more than 400 times!

And it’s not only roads and buildings this service has snapped along the way with Google’s team also capturing Street View imagery inside cultural landmarks, high up in space and even deep under the ocean.

If you thought that was clever, things could be about to get even better for fans of this service with Google also revealing its new camera which is around the same size as your pet cat.

It’s hoped that this ultra-portable snapper will help bring detailed images from places that have never been seen before on the service.

“We’re piloting a new camera that will fully roll out next year to help us collect high-quality images in more places, Google said in a blog post. “This new camera takes all the power, resolution and processing capabilities that we’ve built into an entire Street View car, and shrinks it down into an ultra-transportable camera system.”